Wands, of the Goblin variety 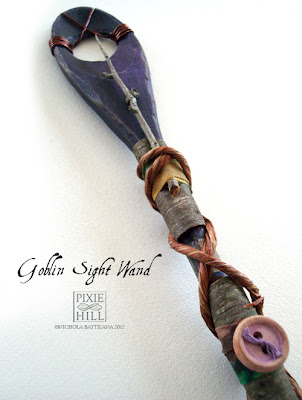 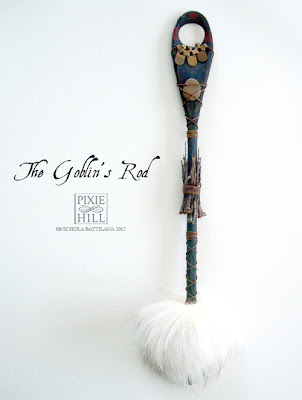 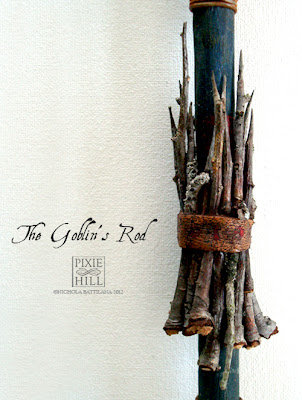 I've been giving an awful lot of thought to goblins lately. I'm sure the ones who live by the stream are up to something. Last week they broke a patch of ice poor Padfoot was standing on, giving the pooch a bit of a fright and four very wet paws.

Not to be confused with Hobgoblins (which are actually rather nice, often misunderstood creatures, who could be compared to a house brownie in temperament and behaviour) the goblins who live down by the stream are quite mean-spirited. They push and trip anyone who 'invades' their space. They cloak themselves with invisibility and create all sorts of mischief. In the summer, they keep swarms of bugs and mosquitoes, making it very unpleasant to explore their domain.

I wonder if some ale would appease them? Hmmm, I don't know how I feel about having drunken goblins on my doorstep demanding another round.
Posted by Nichola