I've been keeping myself busy lately but I don't have much to show for it just yet.

The whip has been cracked and I've been doing some graphic design work. I have a love hate relationship with graphic design. When a job goes well it's pretty darned satisfying. When it doesn't there's a blue streak spewing from my mouth ;)

Designing puts me in a different state of mind than other forms of making. Although it's all creating, I just FEEL different doing it.

Anyway, here's a couple of little projects from a couple of weeks ago that I don't think I showed off here. They are both currently at Impresario Artisan Market in Cobourg. 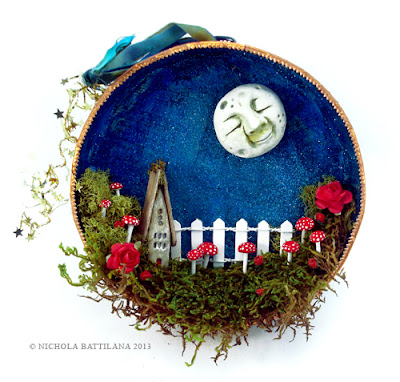 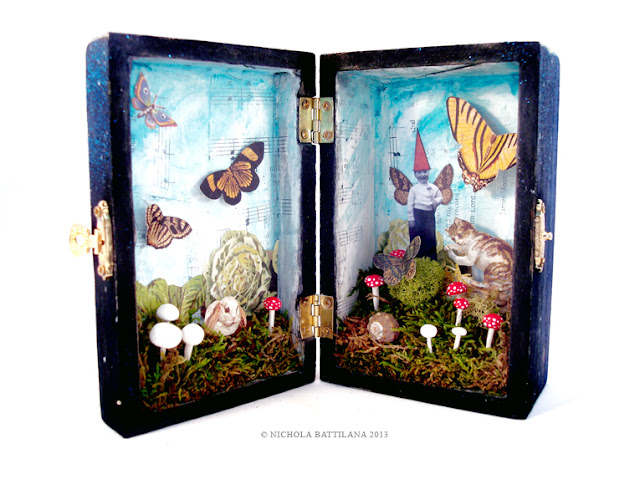 AND I'm so thrilled to be able to say that the Pixie Project has reached more than 50% of it's goal. I know I said I would only make the single plea on here but I fibbed... BUT just a little! I've updated the indiegogo page with a video of me ummming, ahhhhing, fidgeting like a tick and looking a general wreck, all for a good cause. Hop over, share the link and I'll blow some fairy kisses your way.