It could have been worse

Our family motto seems to be, "It could have been worse."

I know things have been a little quiet around here but life got sort of hectic last week with plumbing issues coming out the hoo-ha and the resulting messes. Let's just say that it's a good thing that I'm not above cleaning poop and leave it at that.

It could have been worse.

The plumbing problems could have happened this week while we were unplugged, camping, while my mother looked after the house and animals.

Yes, it could have been worse.

Speaking of camping. This was our drive to Murphy's Point Provincial Park. 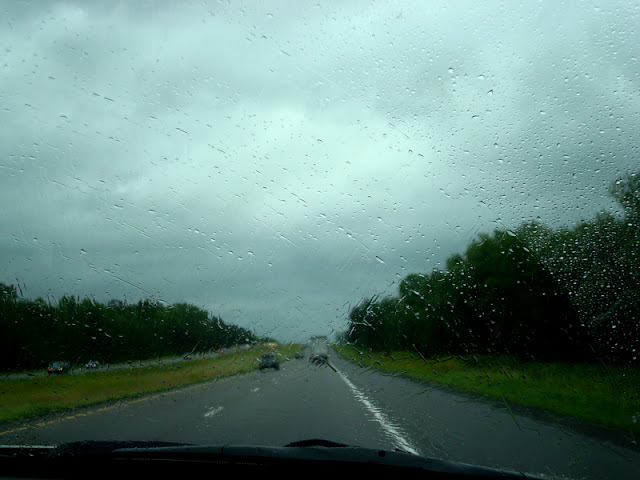 We sleep in tents.
This was worrying.
But it could have been worse... 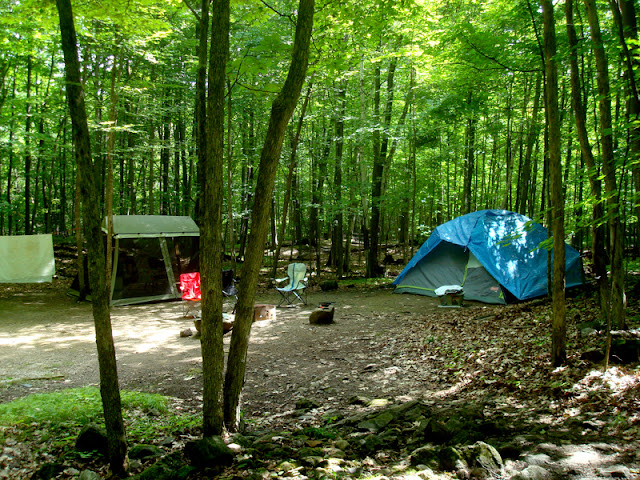 The skies cleared when we arrived and we were able to set up camp (extra tarps and all) before the skies opened up once more.

Our first night we heard rustling in our kitchen tent and in the morning found this... 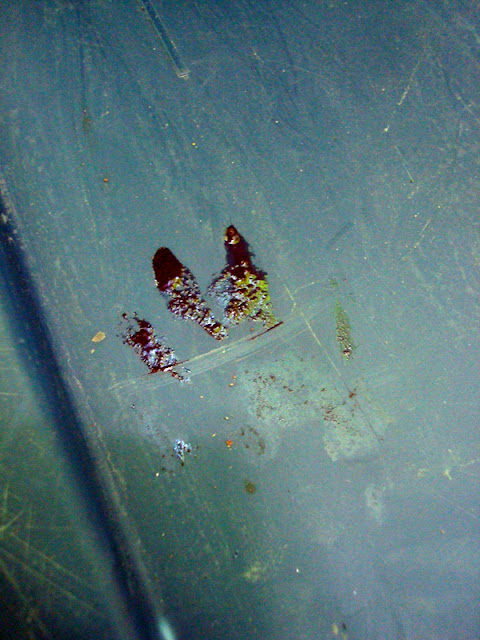 It could have been worse.

Don't worry, that's not blood. We're diligent about storing food in the truck. This footprint is from a single kool-aid packet hidden behind the stove on the picnic table.

The other thing we discovered that morning... our air mattress had a slow leak and the ground was mighty uncomfortable. 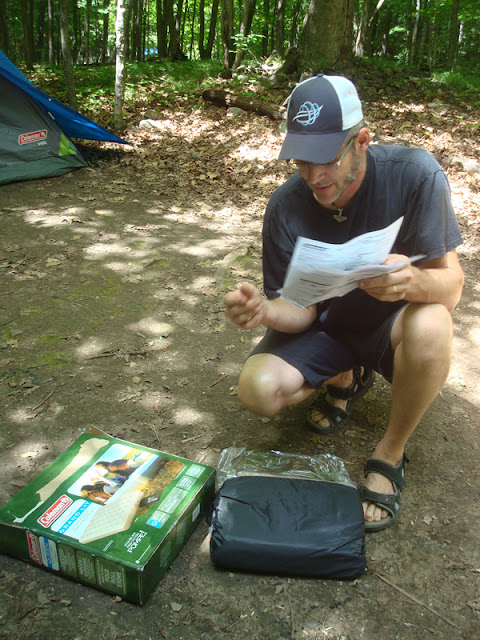 But there was a Canadian Tire just 20 minutes from the camp, so it could have been worse. 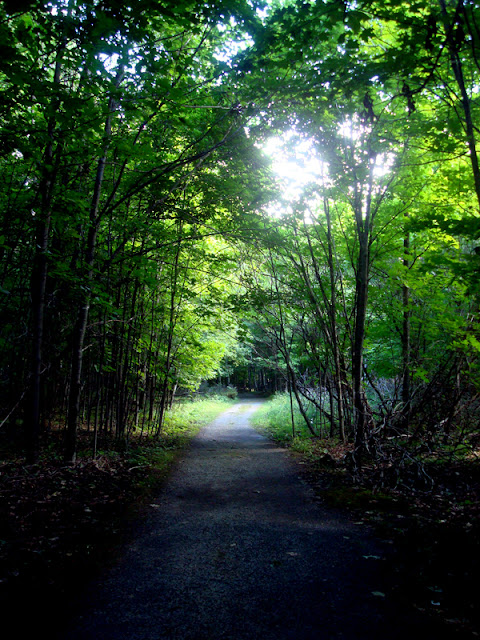 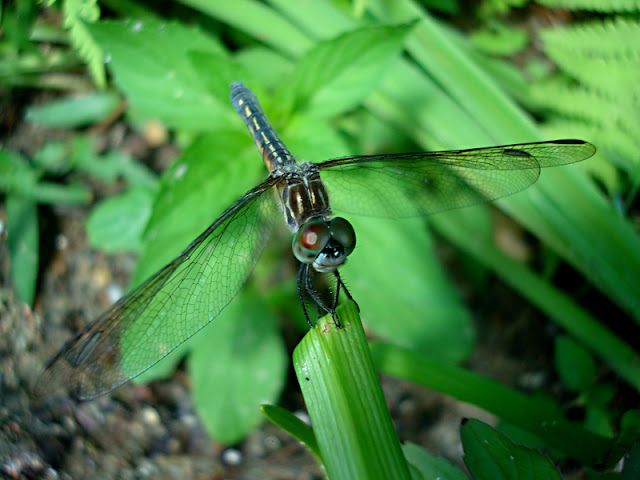 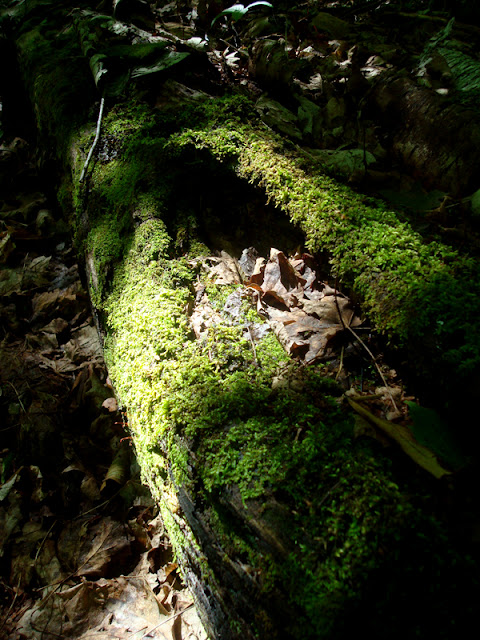 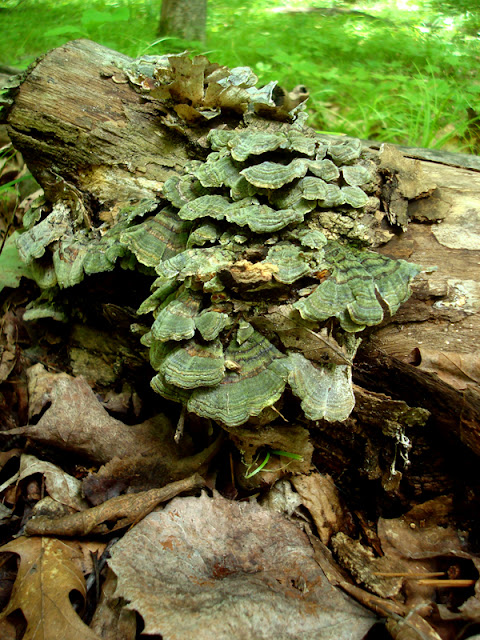 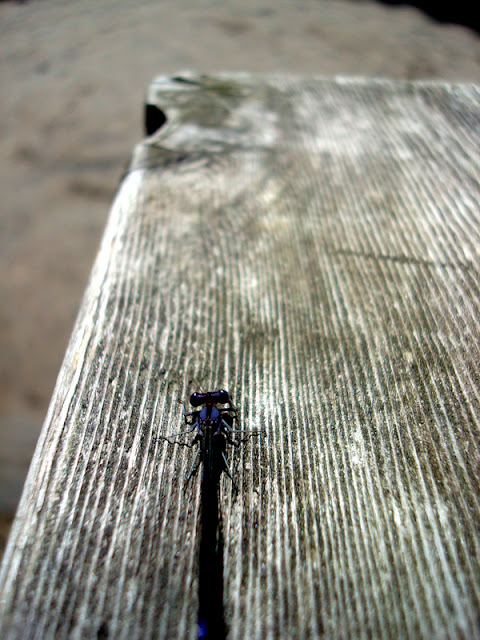 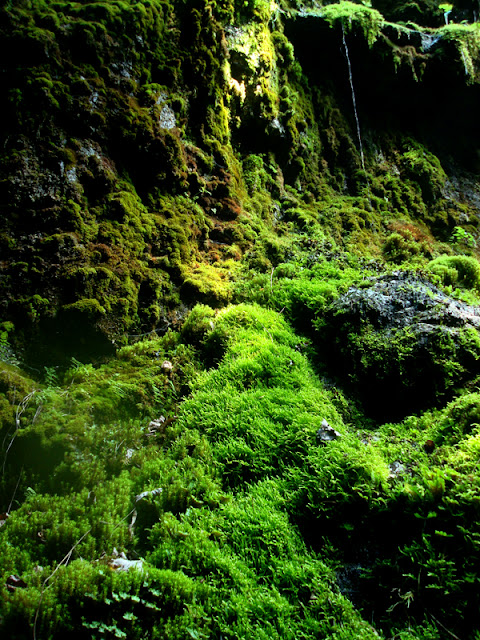 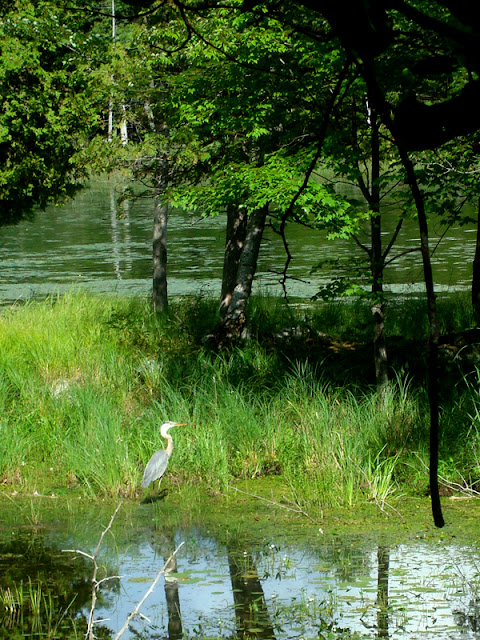 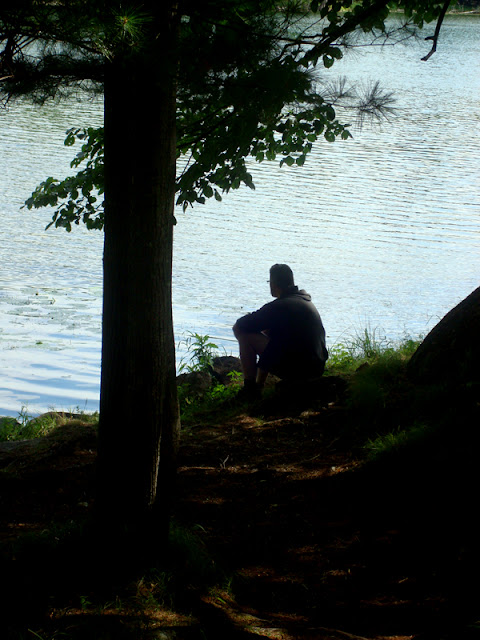 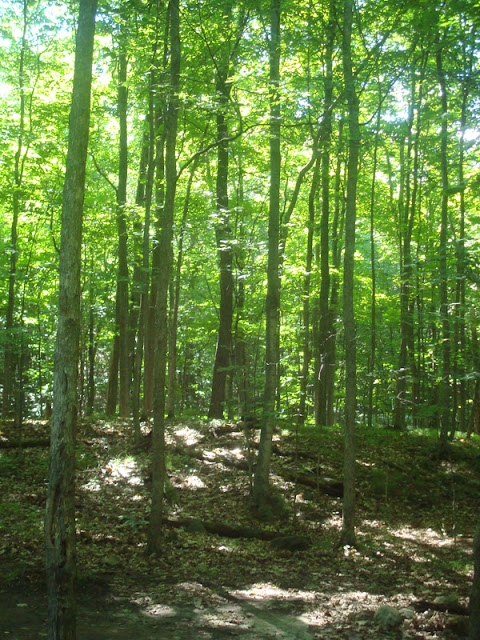 On our last night the raccoons returned on their evening rounds. This time Mr. Pixie was heard thumping, rustling, rattling and shoo-ing for quite a long time. When he returned he told us that there had to have been 15 raccoons, all over our site! They were in the trees, in the tent and he had even evicted some babies from our trailer! 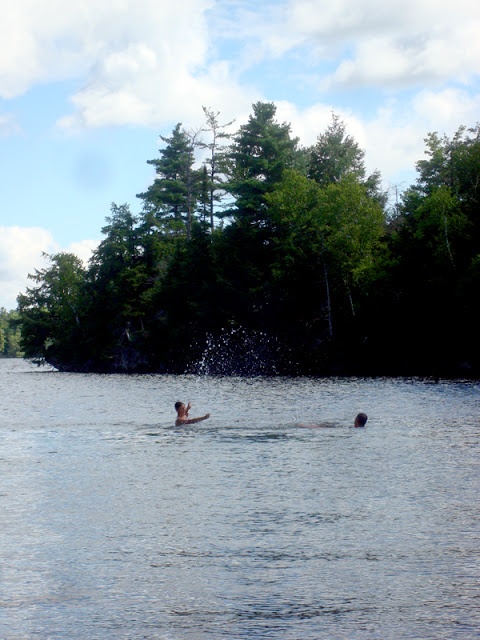 But when all is said and done, even after all those little disasters... it could have been worse. 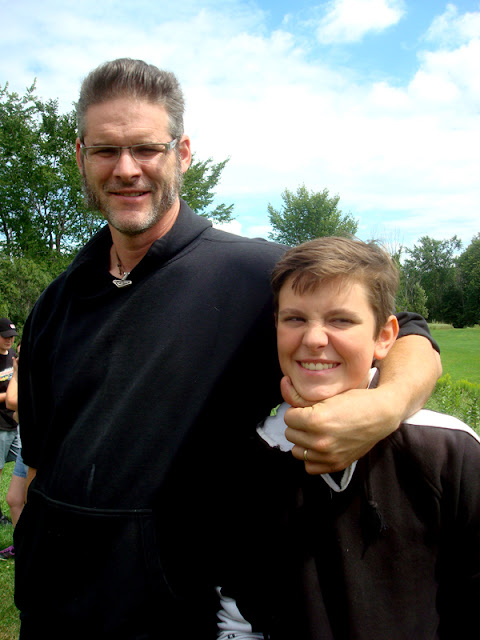 In fact, it really wasn't bad at all.