Thistles and other things

For the past couple of years I've sort of taken it easy during January and February. It hasn't been by choice, but rather my body giving in after months of holiday making/stress. Something inside shouts *I SURRENDER!* and a forced hibernation ensues.

This year I thought I'd be sneaky and planned to update my site and do a few 'easy' things that have been forever on my to-do list. No such luck. I know I haven't been posting much, but I have been kept busy. Here are a few of the bobs that I've been making... 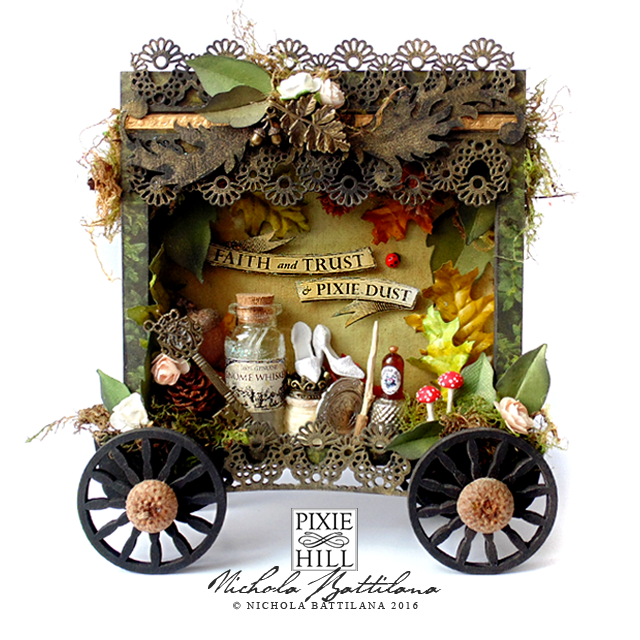 Two in fact! They are a forest-y version of the Fairy Godmother Travelling Sales Wagon I made in January (there's a tute in that link if you're interested). 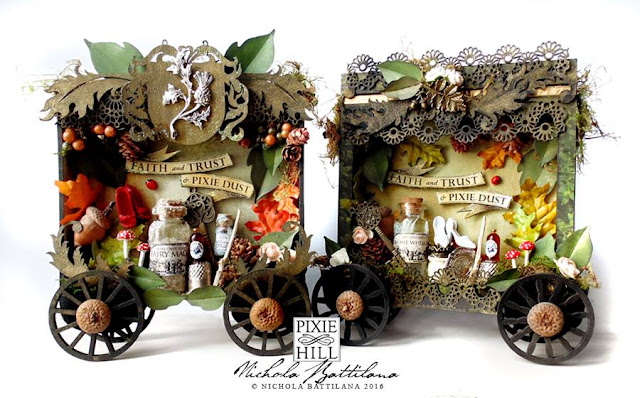 
If you want some sweet sayings, fairy signage or gypsy wisdom to add to your cart, there's a downloadable PDF collage sheet available in my etsy shop HERE. 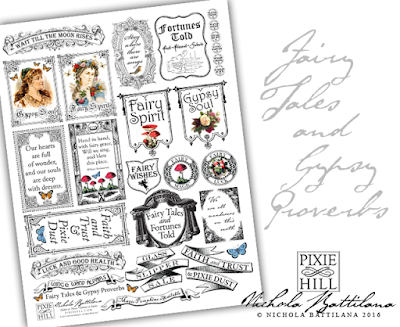 And although I don't generally do commissions, I've been working on a number of several custom pieces like this paper funerary carriage... 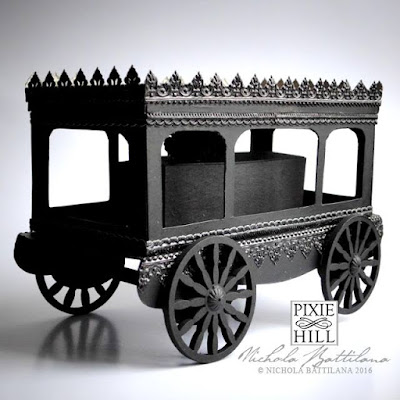 ... and this rainbow wagon too. 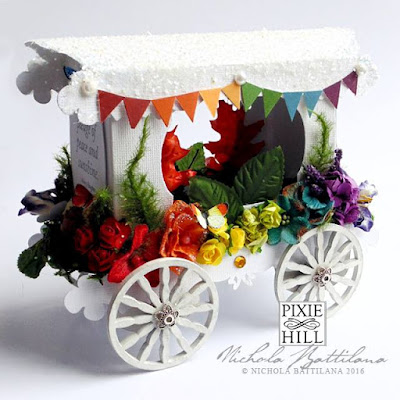 It hasn't been all wagons, carts and wheeled things. This giant peapod hopped off my work table last week! 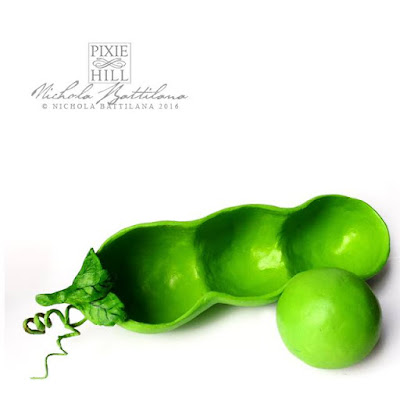 The long and short of it is, I'm grateful to have been so busy the past few months, but I'm looking forward wrapping up a whole bunch of loose ends and finishing touches this week so I can get back to making proper magical messes.