Madness, Badassness and a Little Bit of Sadness

I'll be scarce over the next week-ish. 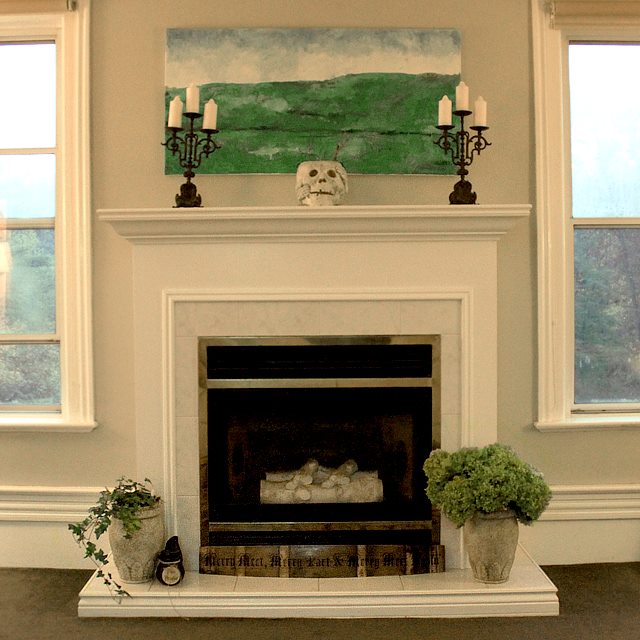 I've been cleaning like mad because my long-lost-uncle (seriously!) is coming to stay with us for a week. Being awkward in an awkward situation does nothing for my anxiety... but I hope that in all the weirdness that there's some fun too. He arrives today and at this point I'm just trying to focus on not having a panic attack (ugh!). Wish me luck!

My kid is excited about my uncles visit. I'm glad because lately he's been very teenagery.  We decided to cheer him a bit... 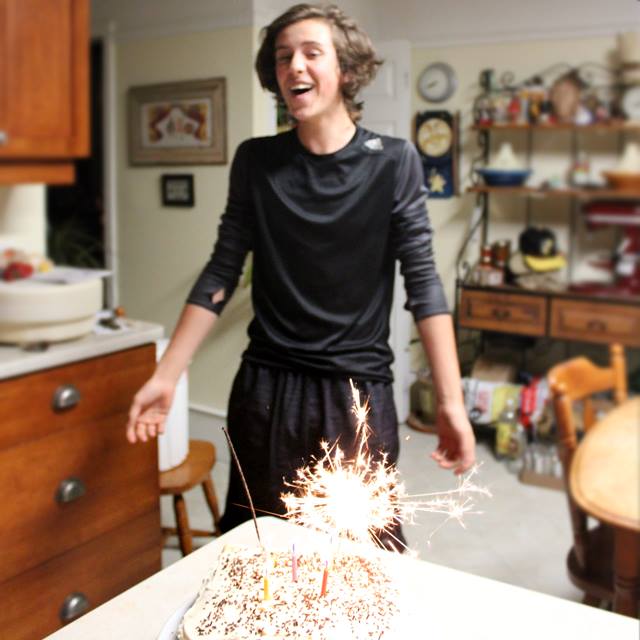 I baked him a cake and we had a fake birthday for him. (His birthday is March) He smiled. He laughed. We all ate cake. It was great :) 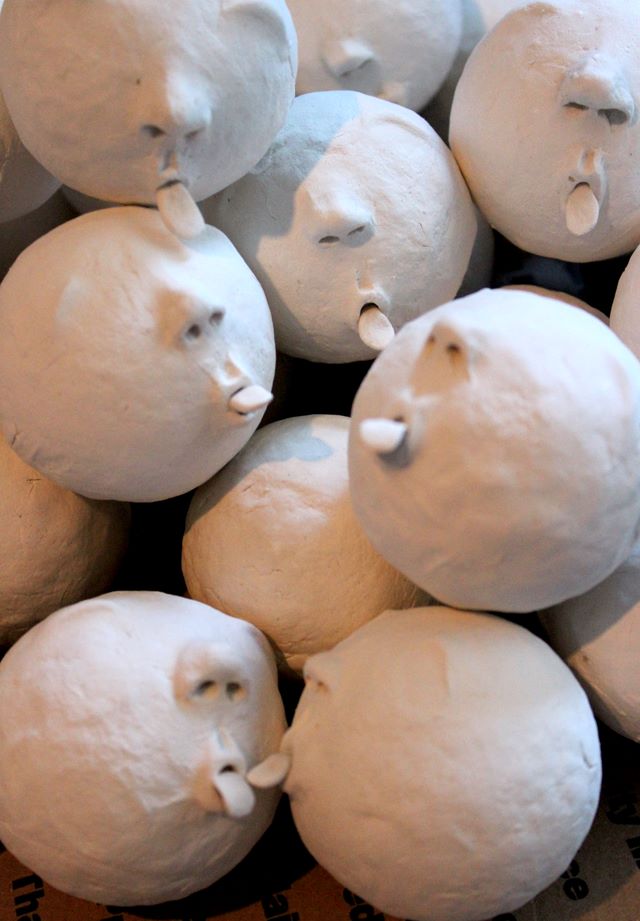 I didn't make any last year but I had a number of requests for them for this year. Sometimes, when you make the same thing over and over, it loses it's magic. I never want to feel like making things is a chore and I've enjoyed making this batch. Yay! Anyway, they won't be listed until after Halloween... maybe after Remembrance Day... I'll let you know when they're posted. 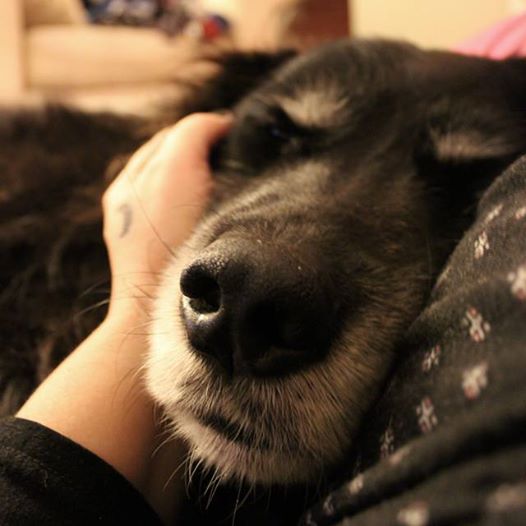 If you've got some sweet thoughts to spare, be sure to send them his way. I'll give him an extra scratch just from you and he'll be right as rain in no time at all.

Hope you're well and dandy and everything is candy and roses in your world.

Big squishes and kisses to you, from me.
Posted by Nichola