Every year we go camping at a different provincial park. This year we scooted off to Charleston Lake. We came home a day early because there were thunderstorms in the forecast and we rough-it old school in leaky tents.

Things got off to a rough start. Our first night was a wreak when the people in the site across from ours showed up late, setting up camp at 10pm, headlights shining into our tent, shouting and swearing "WHERE'S THE GARBAGE?" and "HE F*CKED UP THE TENT!". They were bloody awful. Over the next day they let their dog loose to bark and chase every passer-by, chopped down a damned tree for firewood, continually drove the wrong way down one way lane and seemed to have some sort of contest as to who could slam the car door the loudest.

Next to that hot mess were three drunk loud talkers. At one point one of the 'gentlemen' started shouting, certain that the raccoon that was invading their camp site was a child trying to steal their fire wood. "I'd come and chase you through the woods if I had brought my gun!"Followed by the loud crashing sound of someone diving into a tower of beer cans and a case of empties. They were gone at 7am so I'm pretty sure they were removed from the park... I would have preferred them to the dinkuses across from us.

Things weren't helped by the fact that the next morning we were woken by what seemed to be a dozen babies crying and a pack of dogs yelping, barking and whining. I swear we had to have gone during some strange experimental week where people with sheltered pets, cranky babies and a sincere belief that rules and social graces do not apply to them were given a steep discount. I've never been in such an unruly provincial park.

BUT it wasn't all bad. Our last day we canoed out to a tiny little island and had lunch in our own little world. We hiked and swam and roasted things on the fire. That's gotta count for something right?

Here's a butload pics from our adventure... 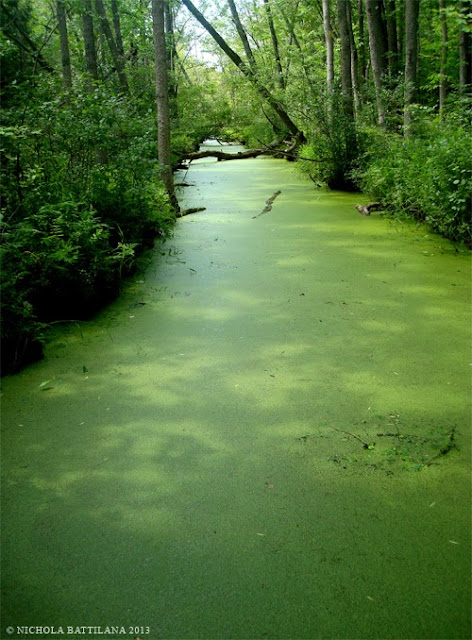 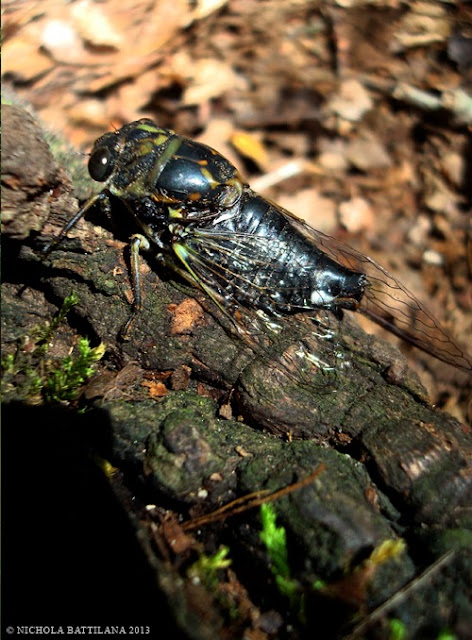 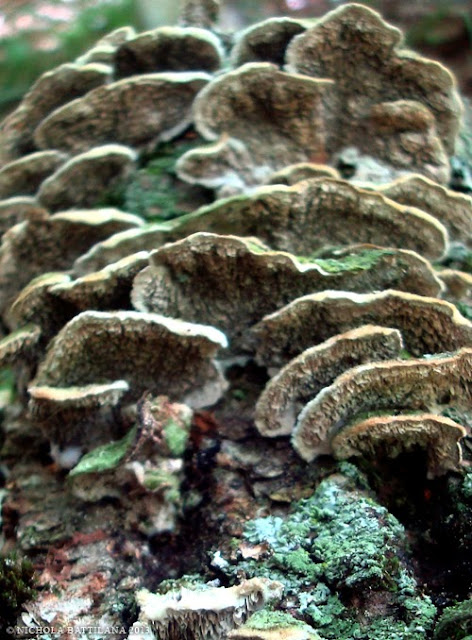 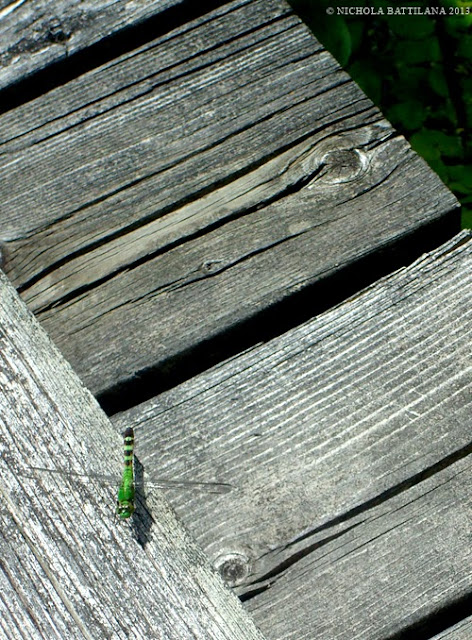 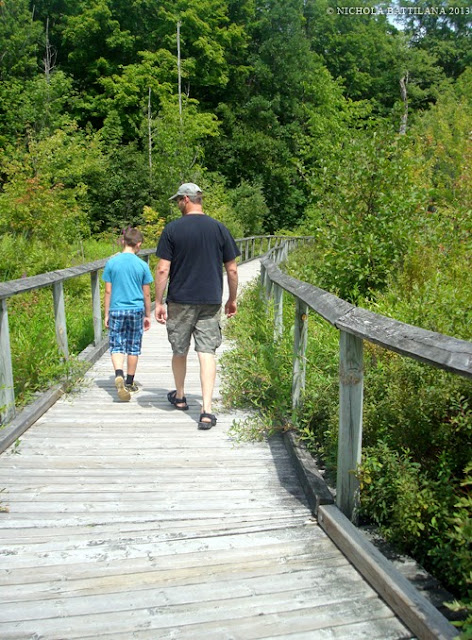 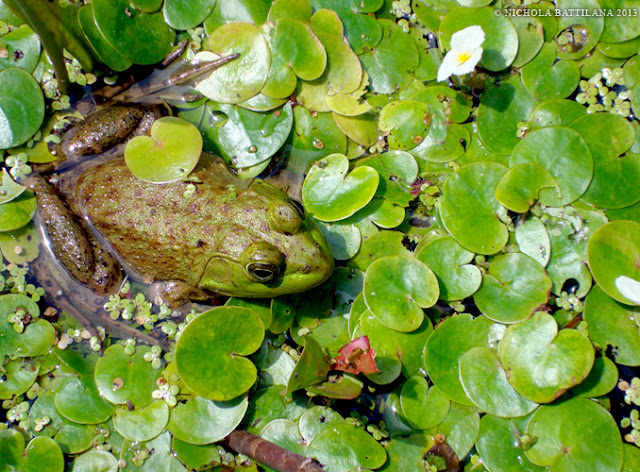 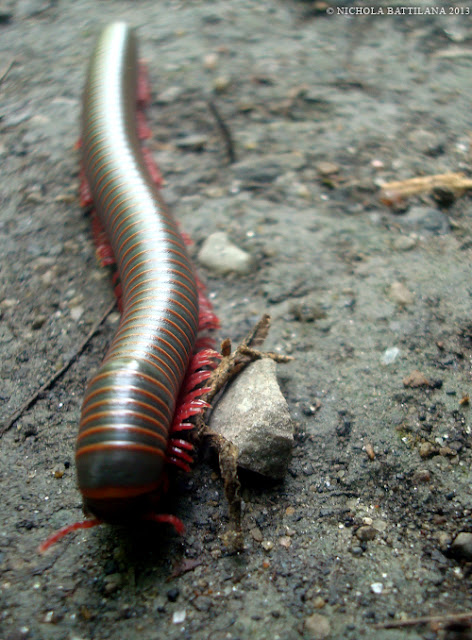 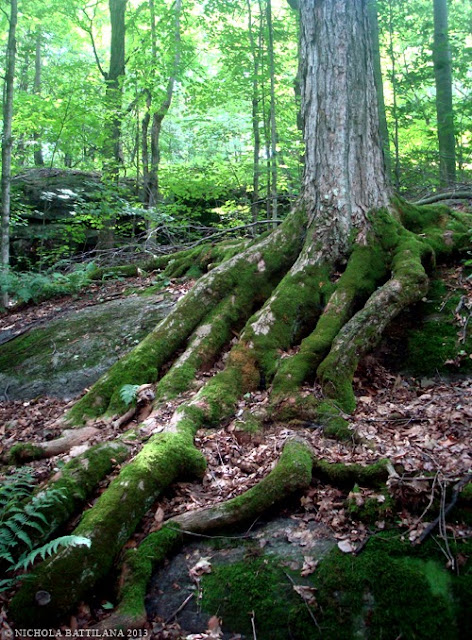 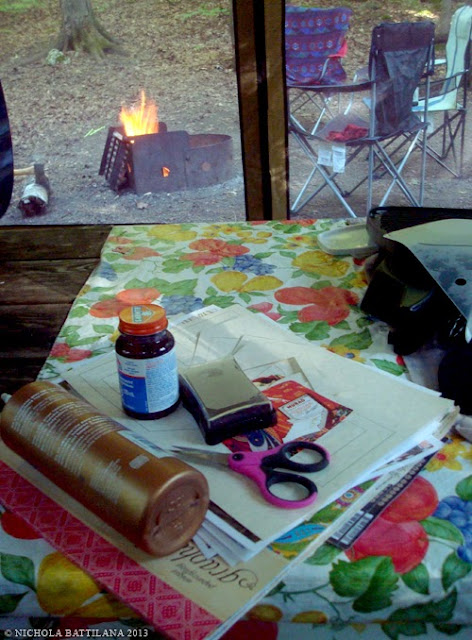 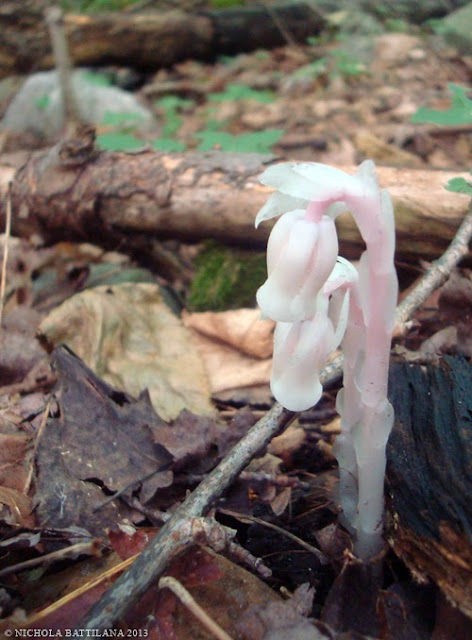 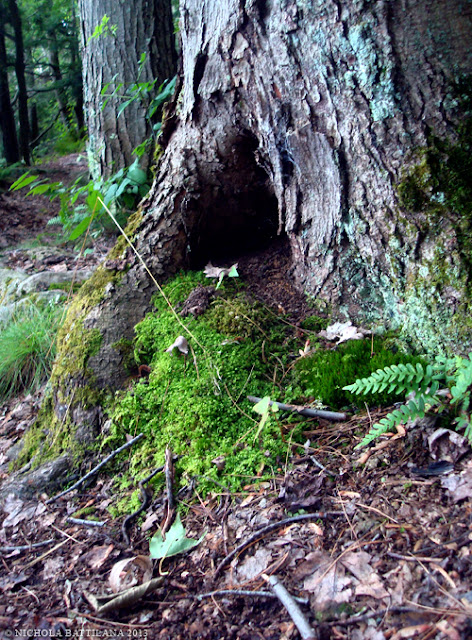 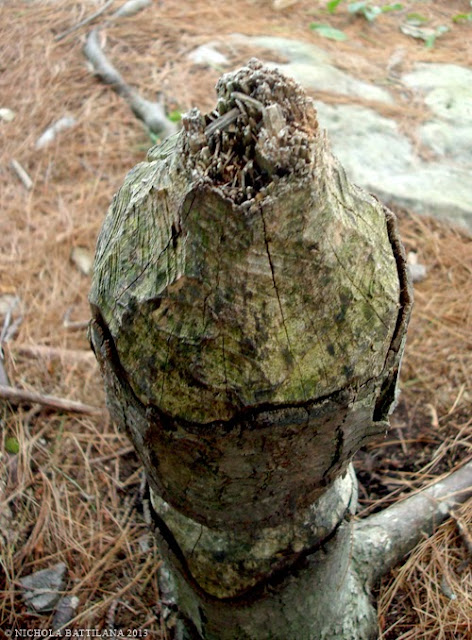 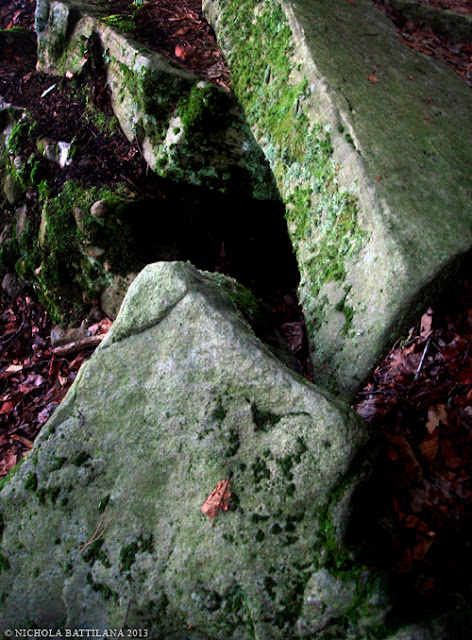 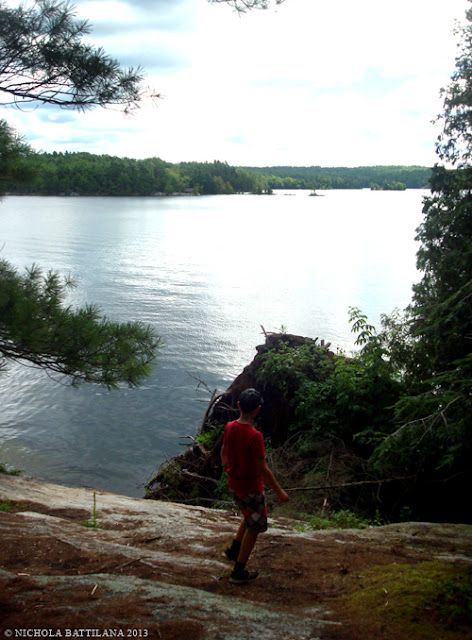 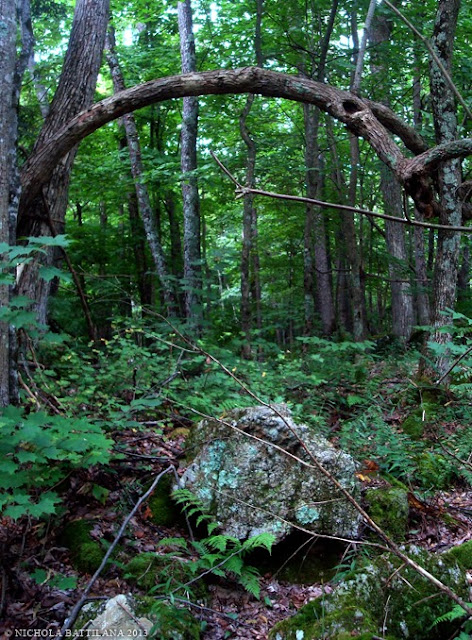 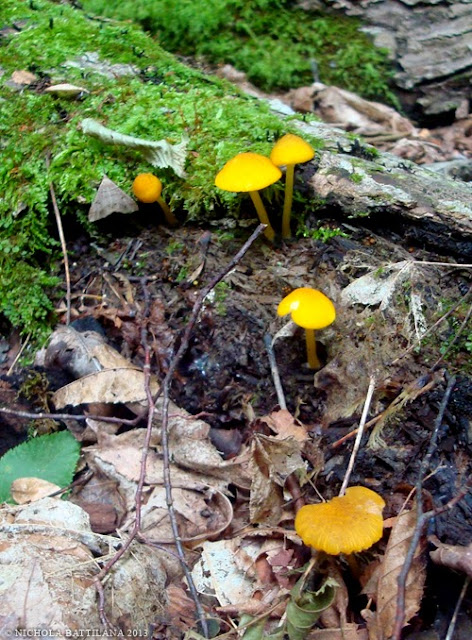 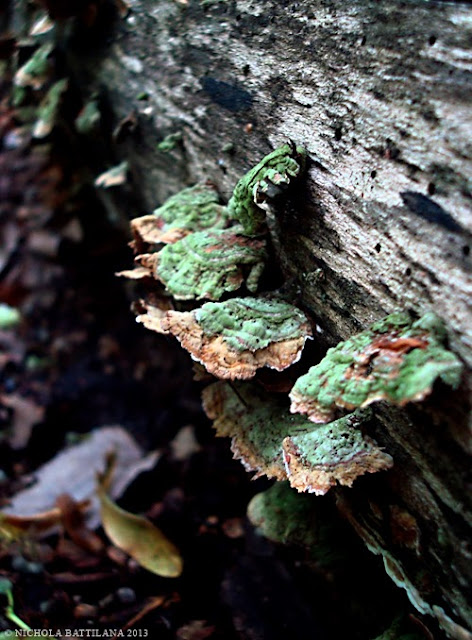 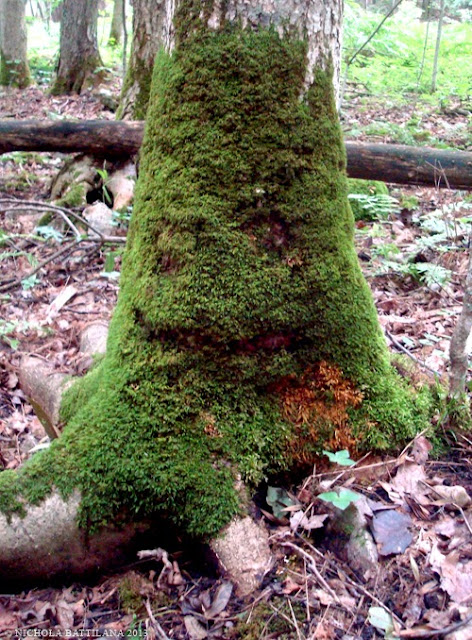 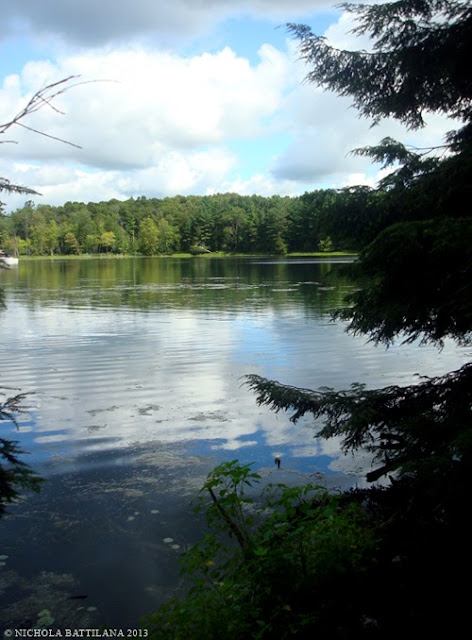 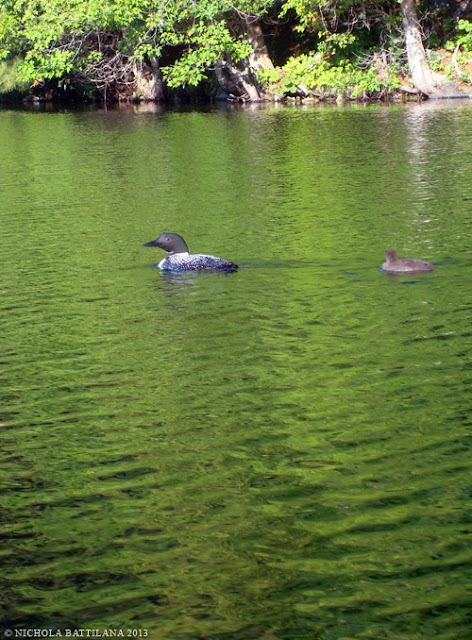 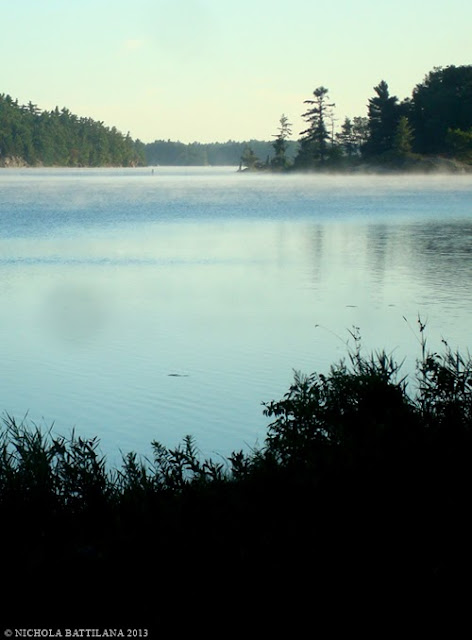 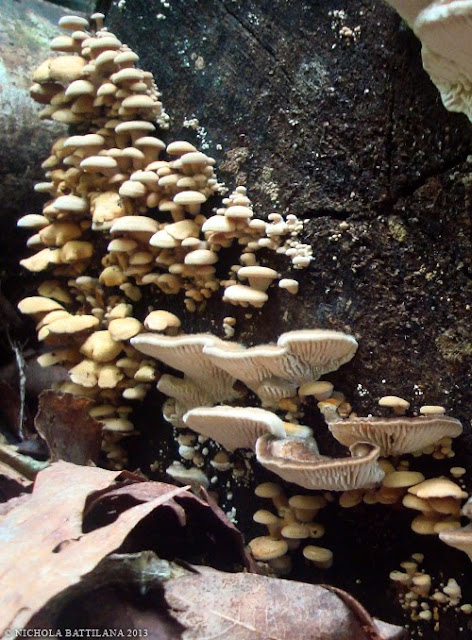 The park was gorgeous and canoeing was fab... but there are many other Provincial Parks higher on my favourite list. Ah well, can't win them all.

Oops! I almost forgot! I left one of my bird books in the mossy roots of this magnificent old tree! I hope it was picked up quickly by a very nice (hopefully sober and quiet) stranger :) 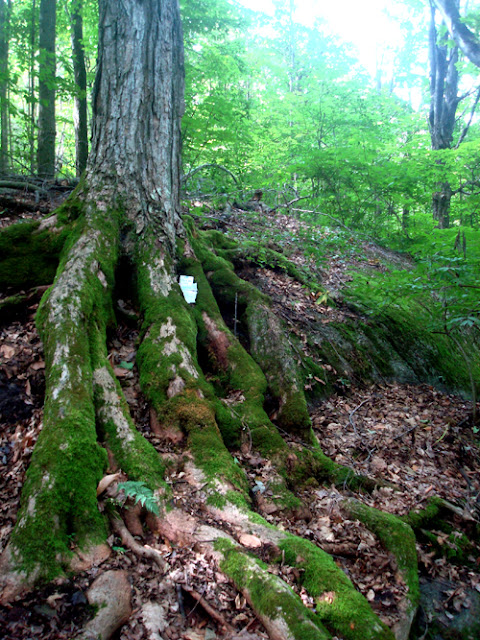