The May Two Four

It's a holiday here, the Victoria Day weekend, or 'the May Two Four' is the slang name that is most often used. Originally intended as a celebration of Queen Victoria's birthday, it's really the weekend gardeners start their planting in earnest and bend a few elbows to enjoy a tipple or two of their favourite summer beverage. It's kind of the Canadian kick off of summer. 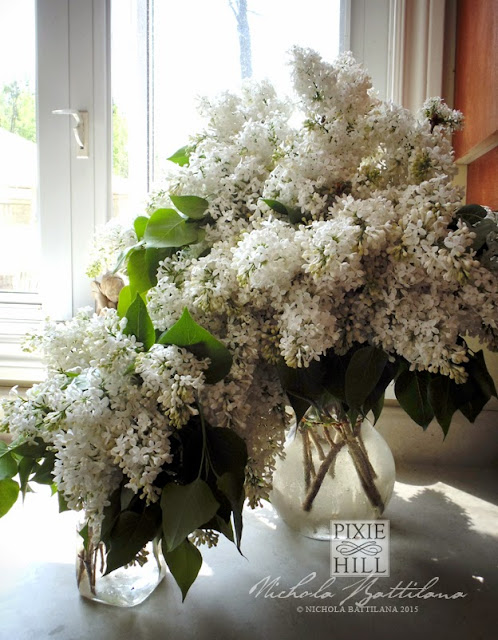 While Mr Pixie has been over exerting himself in the garden I've been puttering and picking boughs of lilacs. I LOVE lilacs and their pretty perfume. My kitchen smells divine because of these beauties. 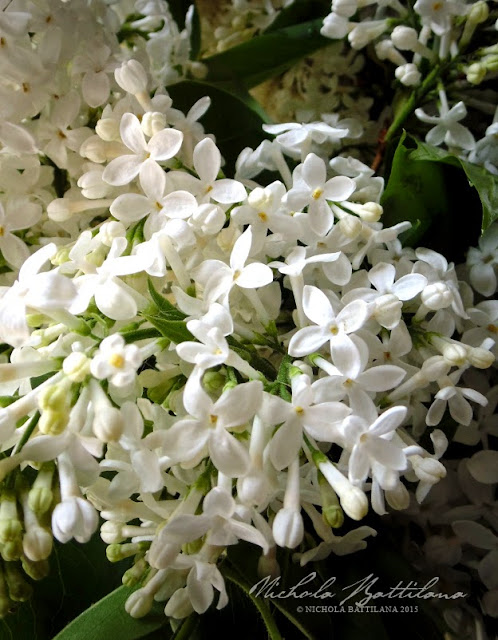 And one little bit of magic to share... this guy. 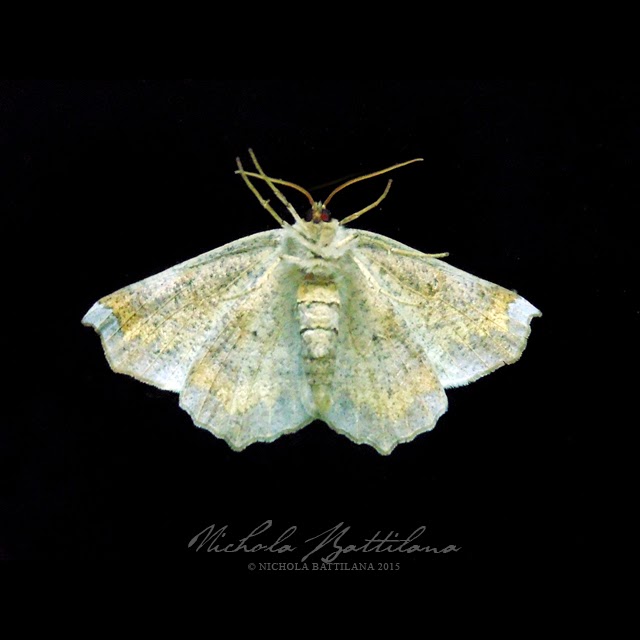 Isn't he a beauty?! I found him peeking though our kitchen window last night. I grabbed a few shots then hurried to find my tripod but when I returned he had already left. He must have been called back to the fairy party.
Posted by Nichola