It's Monday morning. I survived the weekend. (Thanks for all the well wishes by the way!)

It was a complete and utter blur. It all went by so fast and I was so busy bustling about with this-that-and-the-other and attempting to remain sane. Trying to make time for chit-chat, and breathing feels impossible when it takes so long for me to 'warm-up'. It seems so easy for some people to mingle and converse... for me it's a long process to endure. 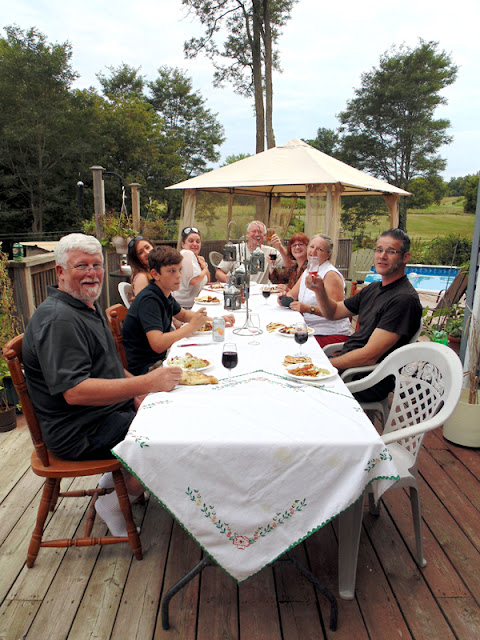 But everyone looks happy. I hope they were. At the very least their bellies were filled, their glasses full and soft beds were waiting for them. (Although my poor cousin had to endure a bit of snoring from her room mate!)

In addition to the brood of family visiting, I had a studio of young artists on Saturday making bundled pixies. 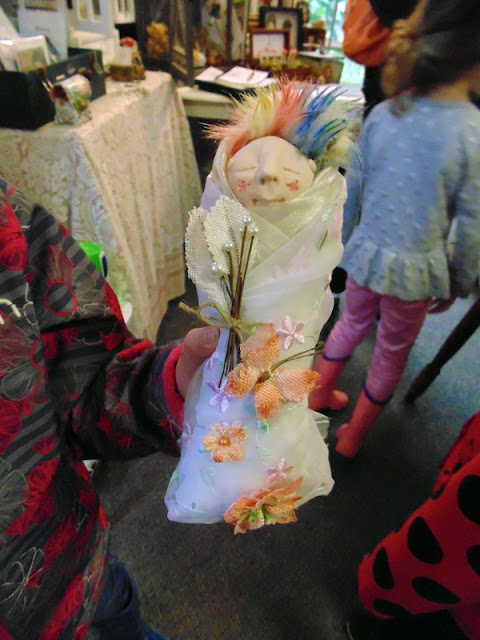 They were so much fun to work with. I love working with kids and think they deserve far more credit than they get. I was so proud of those funny, patient, creative and sweet girls. Each one was an absolute delight even the very silly ones :)

And then, before I knew it, it was time for everyone to leave, but not before some goofy pictures. 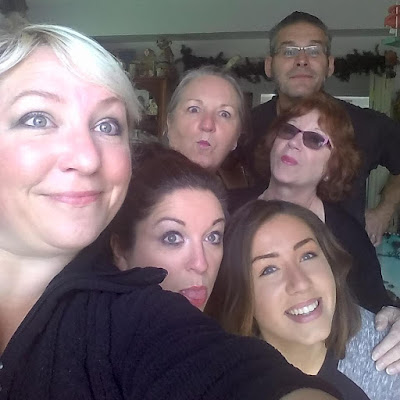 That was suppose to be just the girls but Mr. Pixie decided a photo bomb was in order.

And despite the awkwardness of meeting a relative separated by distance and time, I think it went ok. We'll definitely need more visits, more time and more cookies... but we've started and that's the important bit. 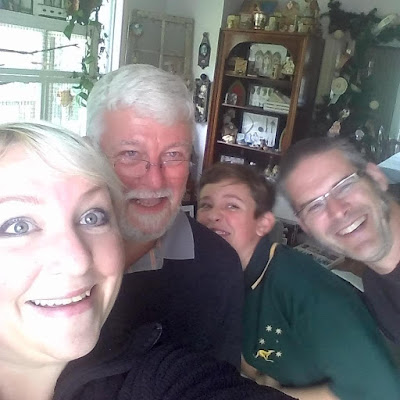 Besides, I think Uncle Bob and I look pretty good together. 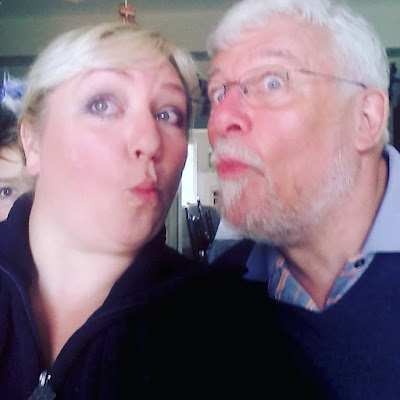