This past week has been a shit show. (Pardon my french.)

News of heart attacks, cancer, deaths, the Fort Mac fire, then amoral asshats, contemptible copycats, and a million little things, like a million little stinging pin pricks, taking their toll. There's only so much 'chin up and stiff upper lip' or 'count to ten and breathe' a girl can endure.

At one point I considered taking everything I've built, and taking it down. All the posts, all the projects... poof! But then what?

I thought of the people who tell me my work inspires them in some small way, the sweet stories, encouraging words and the thanks. All of those kindnesses that make this the very best job in the world... and it made me even more irate to know that some think so little of it.

So, I went to the garden in search of a bit happiness. 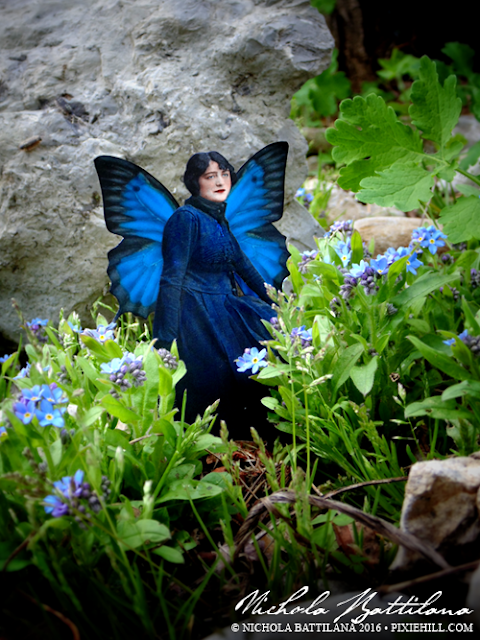 I chanced upon a blue fairy sitting in the forget-me-nots. There were few words exchanged, but she was kind and sympathetic. "Just a little longer, and all will be right as rain." she said. I felt a little better. 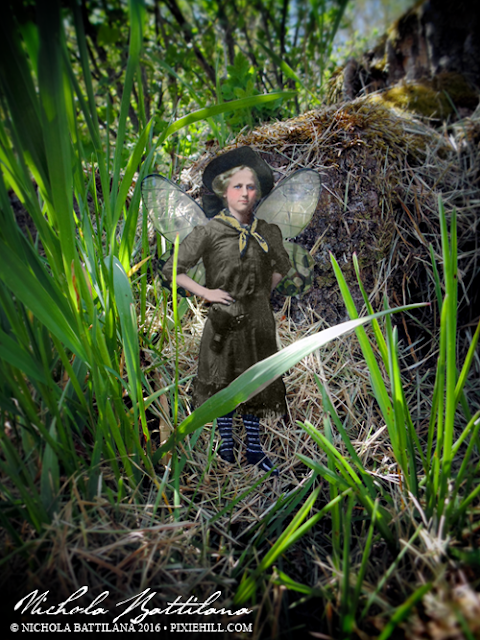 Continuing on my walk, I encountered a tiny scouting pixie in one of the mossy old stumps on our hill. She said she was keeping an eye out for any trouble or foreseeable mischief. She assured me that although she looked quite young, I would be safe under her watch. And immediately, I felt more secure. 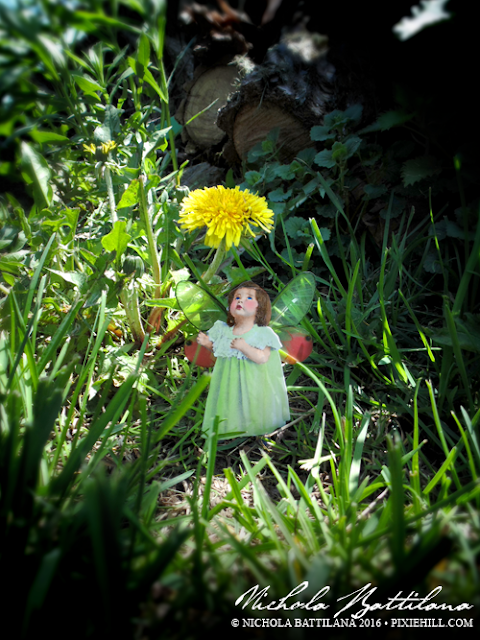 The next little fairy didn't say anything at all, but was so sweet that I could feel my heart lighten after watching her beneath the dandelions for just a few moments. 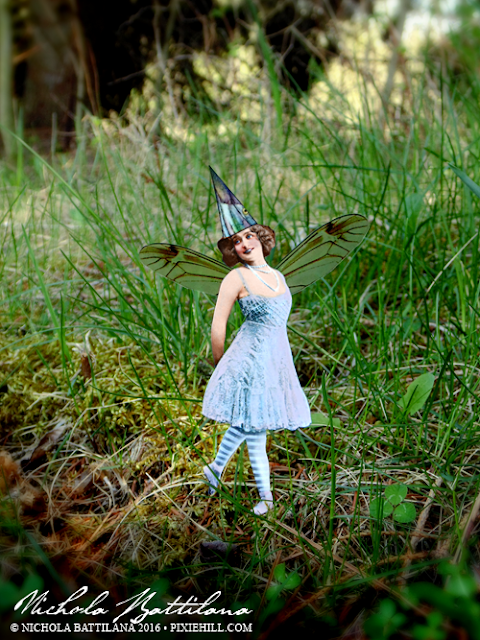 This fairy didn't speak either, but motioned me to follow her to the back garden, through the moss and clover. I'm fairly certain she was some sort of fairy godmother because her frock was impractical and she gifted me with pockets of glitter. She handed me a dandelion puff and encouraged me to make a wish. 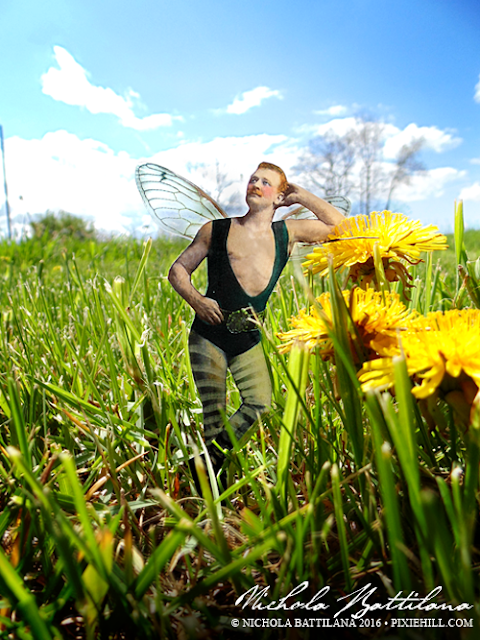 After making my wish, I opened my eyes and saw this fellow leaning against some fresh yellow dandelion heads. "Did you wish for more wishes? Because these ones won't be ready for another week." I sat next to him on the grass and we talked for a very long while. We looked at the blue sky and watched the clouds. The little fellow winked at me, and I found a bit of happiness.


EDIT: Thanks for all the kind words. I wasn't fishing for pity, but you guys totally made my day. Sometimes things just pile up so high it's hard to see the point of continuing the climb. It happens to everyone in some way or another. I'm extremely fortunate to have so many people cheering me on. I hope you know that I'm rooting for you too. Don't worry about me, I'll keep tinkering.
Posted by Nichola