I'm not quite famous and more lanterns

I did an interview on Friday with a fella from the local paper. We talked about how I'm a weirdo (although I think everyone is in their own way) and how my husband may be an ax murderer... at least the interviewer thought so because he used to be a butcher many moons ago.

Pixie Hill is also being featured in Dolls House and Miniature Scene magazine! I'm sort of excited about that because they feature some amazing artists and it's excellent company to be in. So woo hoo! 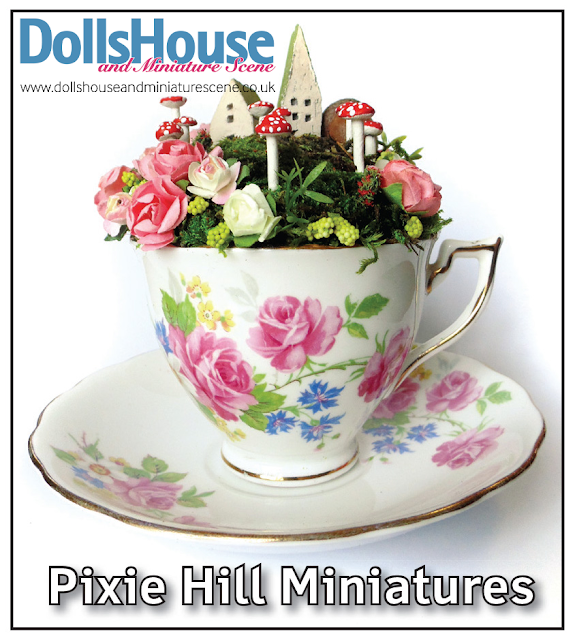 ALSO in the good news department, my Youtube channel has reached over 1 million views! Can you believe it?! I can't even get my head around that number and I'm sure it's a mistake ;)

Not bad for a dorky hermit living in small town Ontario. 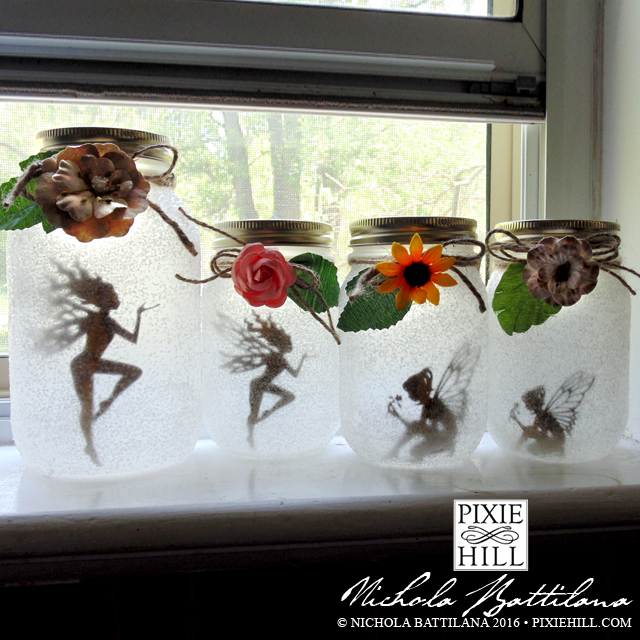 Finally, a fresh batch of lanterns is listed in the etsy shop. There probably won't be any listed in June because I'll be out of my head busy with visitors and preparing for our annual open house BUT if you want to make your own I've tossed up a handful of the laser cutouts. I know some international customers were having troubles getting their fingers on them, hopefully this helps spread the fairy love a bit.
Posted by Nichola