First, the Canadian Museum of History (formerly the Museum of Civilization). I've been here several times and it was always one of my favourite stops... so I'm sad to say this time was a disappointment. 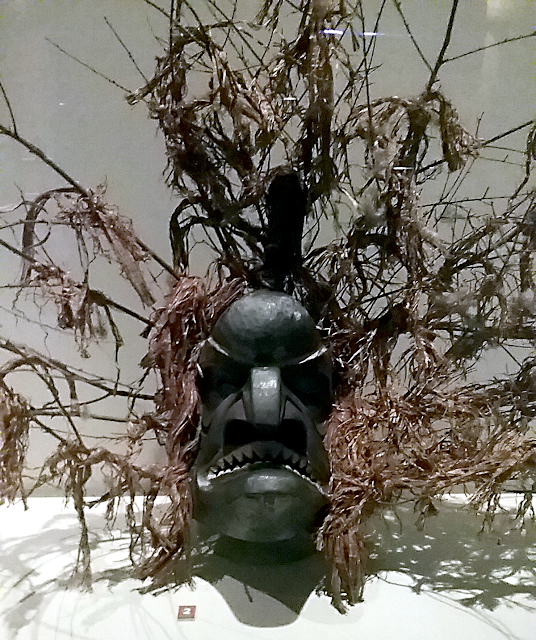 There were amazing and inspiring works in the First Peoples and Grand Hall. 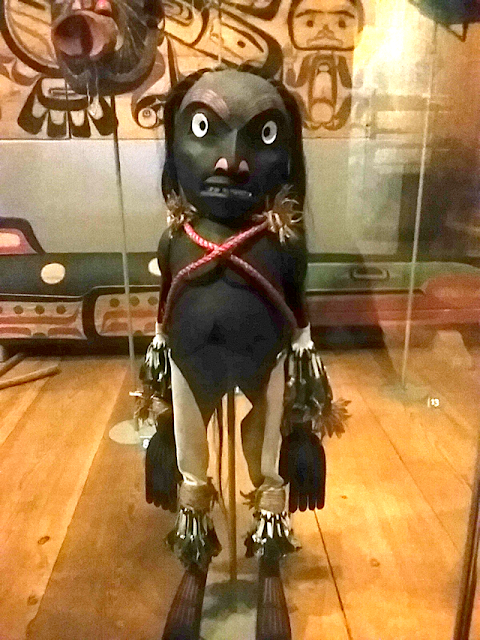 It would have been so nice to have more information about the work presented. I mean look at this guy! I want to know about him and understand him... not just gawk at it because it's a cool object. 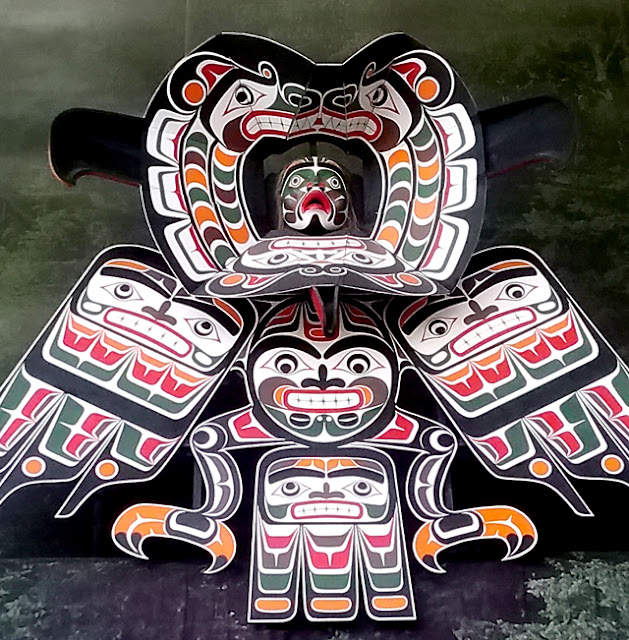 It was beautiful and really interesting to look at. 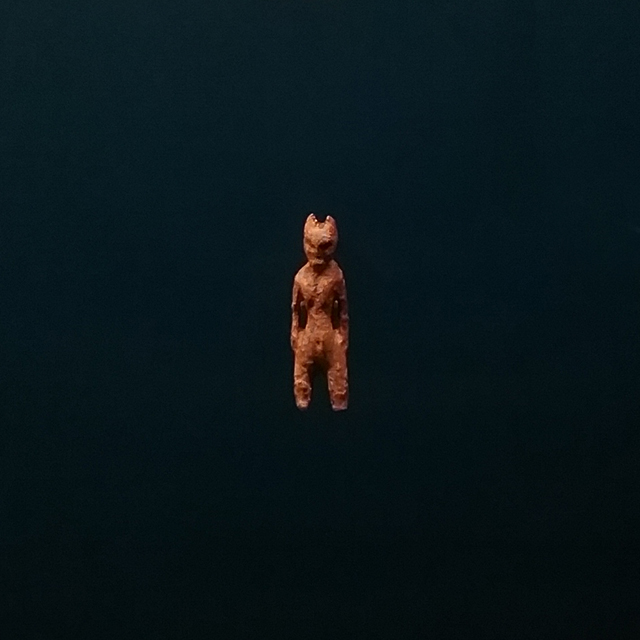 But I would have loved to know the story behind this tiny dude. 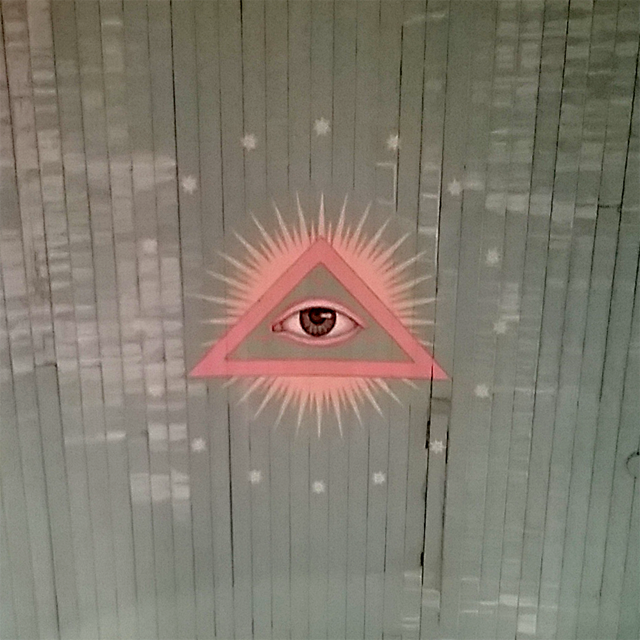 Or this eye on the ceiling!

Some items were very well documented, but if you're going to present us with 300 giant spoons it would be nice to know their purpose and importance so they could be truly appreciated.

But on to the National Gallery of Canada!

There is some astoundingly beautiful and interesting work at the National Gallery. Just look at this Van Gogh! 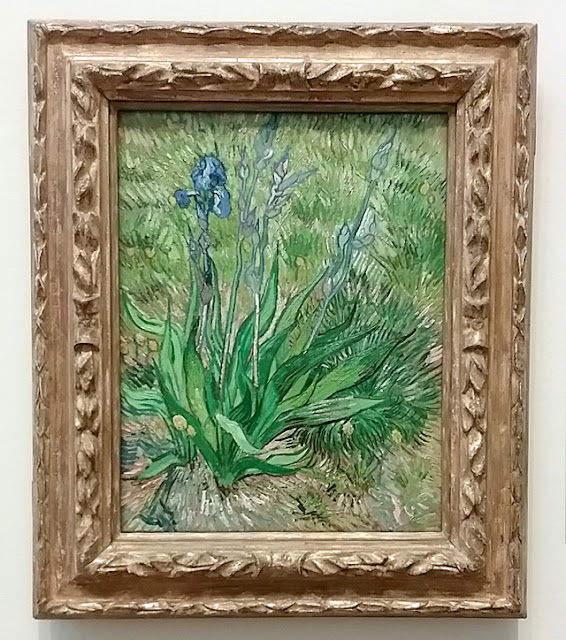 And there are walls and walls of gorgeous classical and contemporary work. 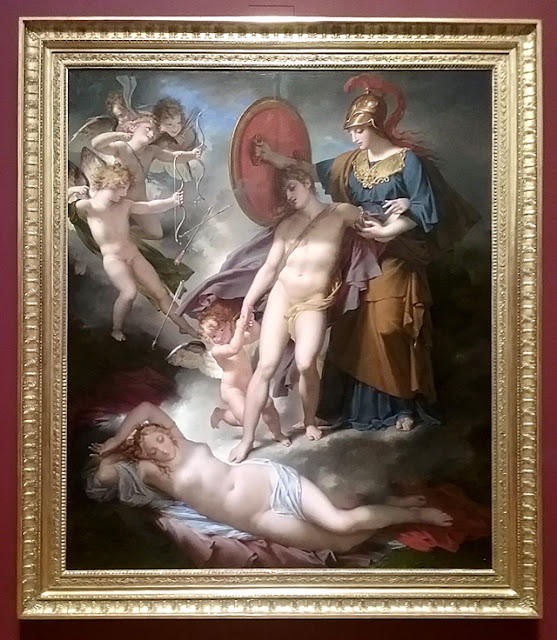 There were giant paintings with perfect brushstrokes. Seemingly impossible images created in the 1600's. However, many of the masters works appeared... second rate? Big names with imperfect pieces that lacked life and vibrancy as though they had been sun faded. Not all Picasso's and Degas' are perfection and it's sort of like finding out your parents are flawed when you see proof of it. 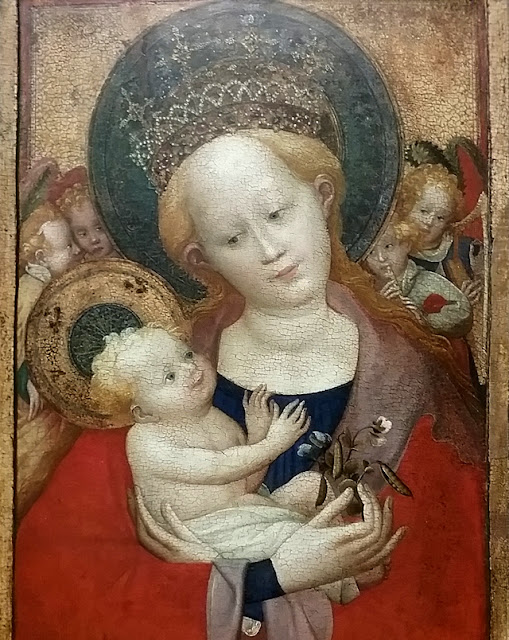 On the plus side... look at this adorable baby JC who sort of reminds me of a Sea Monkey. 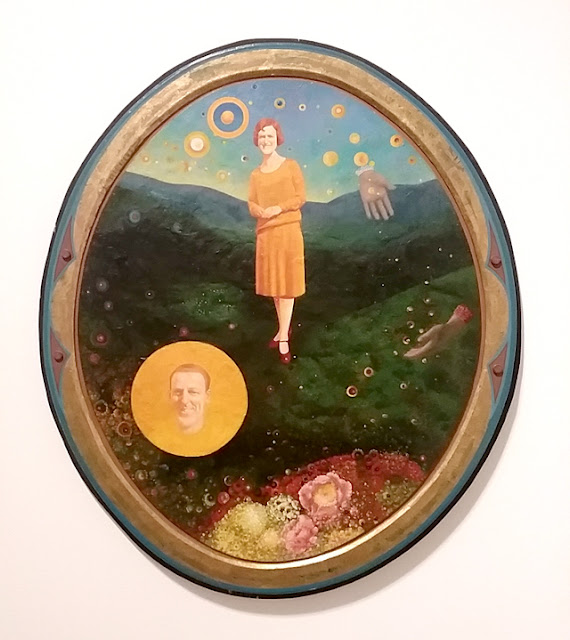 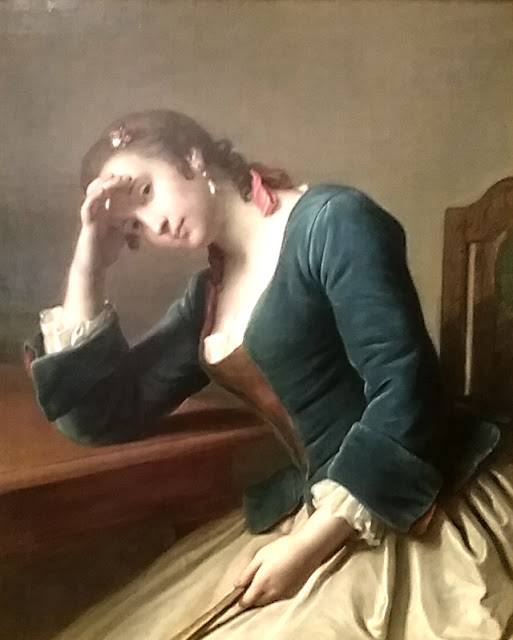 I love galleries and museums but it was hot and stuffy and there was an incredible amount of security in the gallery the day we visited. So much as to detract from the experience. My companions claimed they were following me! Ha! Sorry security peeps, while following me someone else is probably licking the Klimt 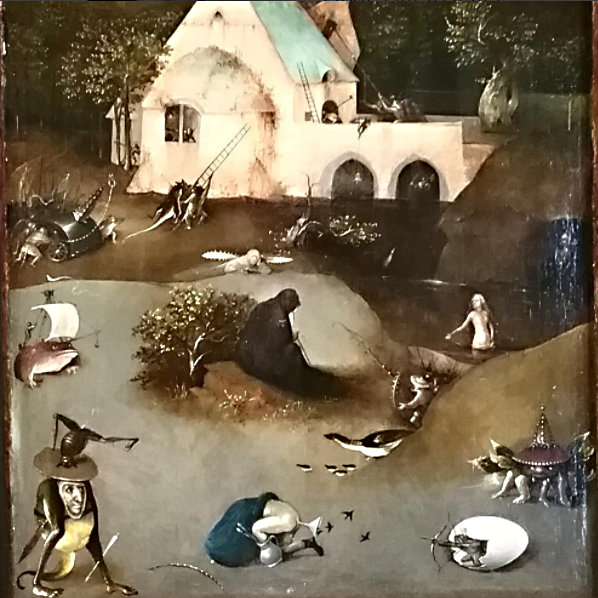 **Bonus Hieronymus Bosch because of the butt trumpeting