A tiny tin and a bossy bird

There were some pretty great clearance deals at the craft shop last weekend. I grabbed some little tins, about half the size of an altoid tin, and gussied one of them up the other day. 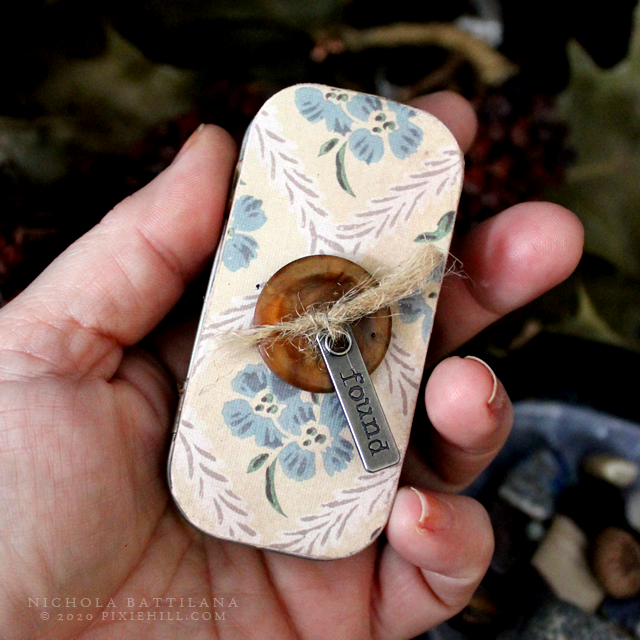 I covered the tin with Worn Wallpaper papers from Tim Holtz. On the front, a button with a snip of twine and a Tim Holtz - Story Stick 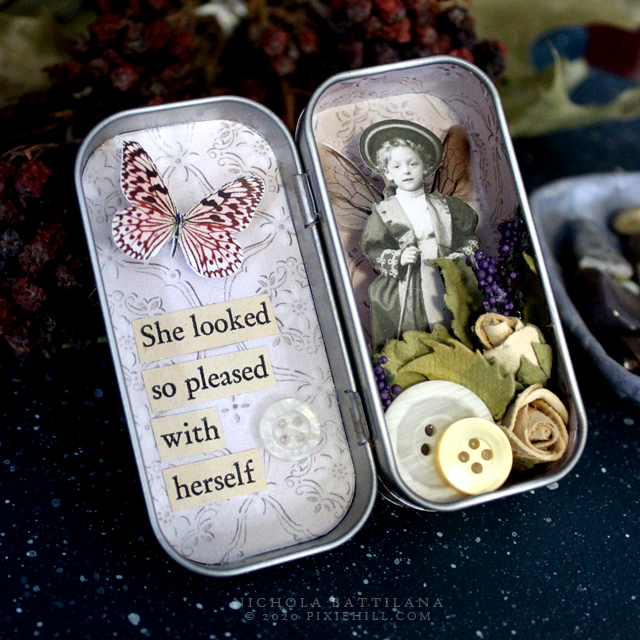 Inside a little fairy, paper flower from Graphic 45, and more buttons. The sentiment is from a vintage children's book (don't worry, it was beyond repair). 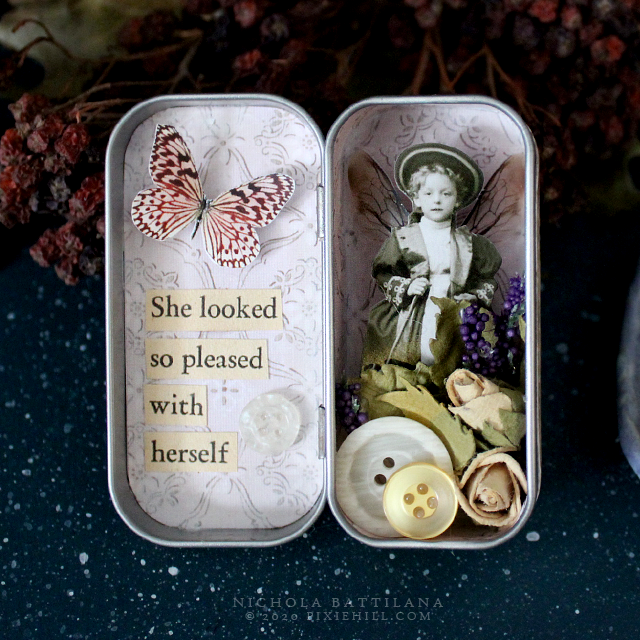 I'm hoping that February feels a bit more creatively productive than January (which was about 87 days long!) 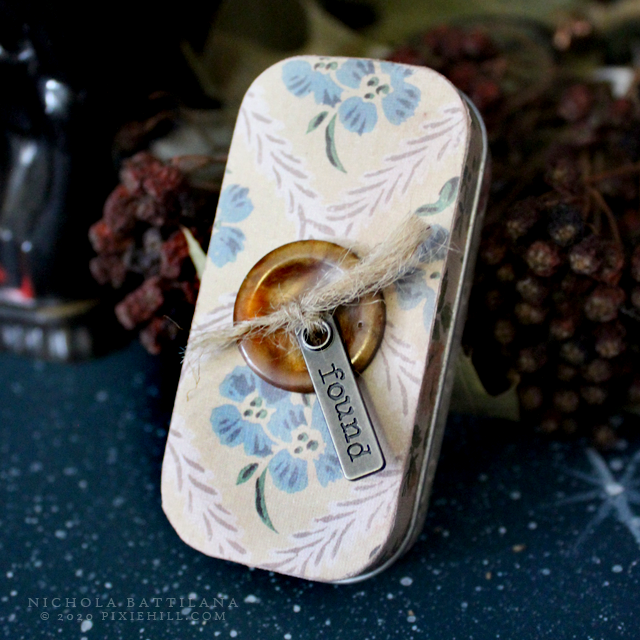 Fingers crossed this wee fairy found a bit of inspiration for me in addition to those buttons.

And now for the bossy bird. 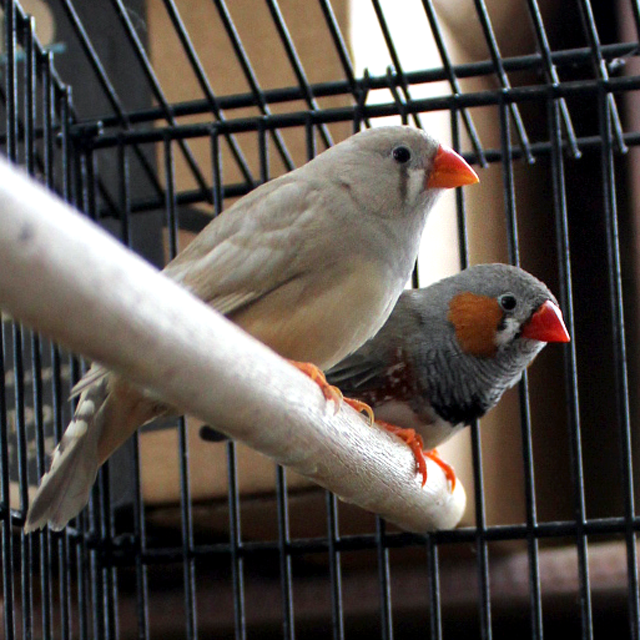 I wasn't planning on bringing anything that poops in to the house, but here we are...

Someone needed a home for these two (as well as a pretty yellow canary) and our finch hasn't been himself since his buddy died a while ago. I've been trying to introduce them gently this week, worried about my timid lonely fellow being outnumbered.

What you don't see in this pic is Wednesday, my old finch, sitting on their cage shouting "COME OUT! COME OUT! Why are you dummies sitting in that little cage?" Turns out HE is the bossy one. I'm hoping they'll all be fast friends in no time at all.

These two don't have names btw. Any ideas?