Down the rabbit hole

"In another moment down went Alice after it,
never once considering how in the world she was to get out again." 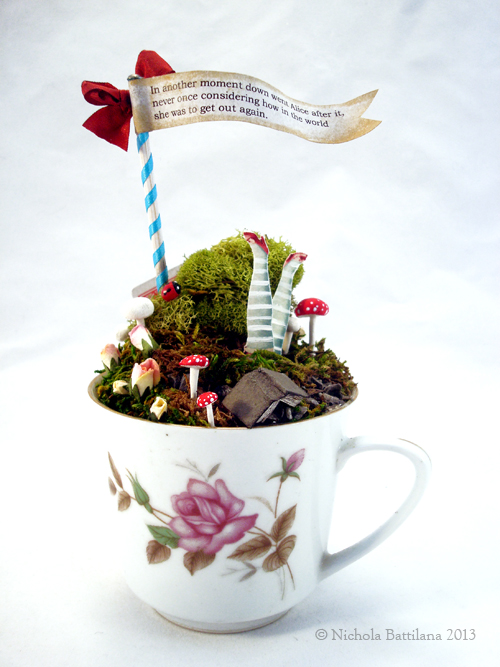 Poor little Alice begins her long fall down the rabbit hole and her adventure begins. 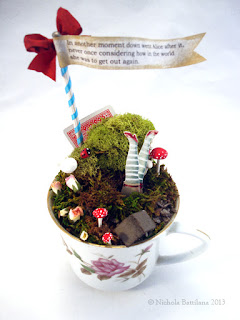 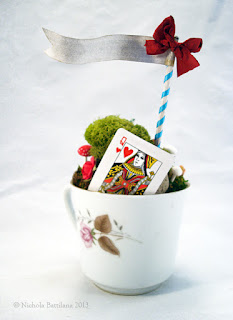 Have I ever told you the story of D and the rabbit?

I distinctly remember that it was a drizzly spring day, the sort of day that reminds one of rural England: damp, green, lush. We were visiting a small winery and little D was with us. He was quite young at the time, perhaps 3 years old. While we stood tasting wine at the bar, he was looking out of a door which opened into a sort of small cobbled courtyard.

Suddenly D became very excited, exclaiming "Mum! Mum!" and I followed as he rushed out the door. He toddled around a corner following a low hedge leading to an open lawn. When he reached the end of the hedgerow a rabbit rushed out and dashed across the grass.

"You found a lovely rabbit." I said to him.

When I asked why he thought the creature was an elf he told me, quite seriously, that he had seen elf ears, an elf nose, elf coat and hat. He explained that when he saw the creature and began to chase it, it had jumped into the hedge and changed into a rabbit.

Being that children see far clearer than most grown people, I fully believe him.
Posted by Nichola