I have not fallen off the face of the earth.

I've been napping, and relaxing and clearing away the Christmas hub-bub. I've been tidying my studio (ha!) and basically farting around and taking it easy. Totally unlike me but I think it has de-stressed me so much that I might actually avoid my usual post-Christmas 'oh-my-god-kill-me-now' sickness!

Anyway... today is Mr. Pixie's birthday and marks the last of the holiday celebrations in our house. Feeling fine and dandy (knock on wood) I'll be back to being a crafting machine next week.

This guy showed up on my deck yesterday. 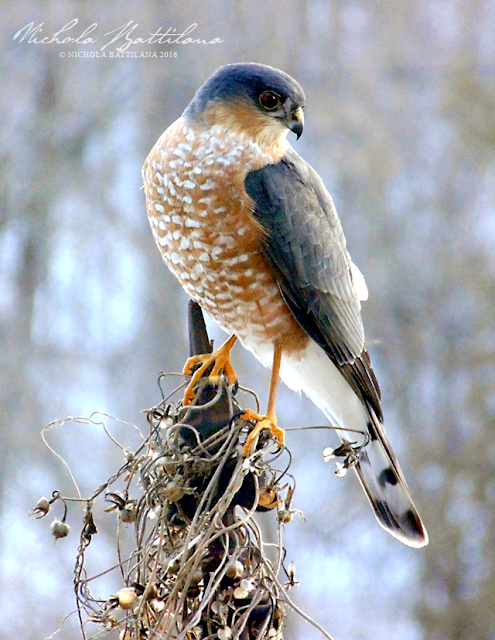 He was pretty bold and watched me watching him from just a few feet away through the kitchen window. I admired him for a few minutes before running to grab my camera. He stayed put, just fluttering from spot to spot, and let me get a few shots in before taking off. He's a Sharp Shinned Hawk if you're interested in that sort of thing. 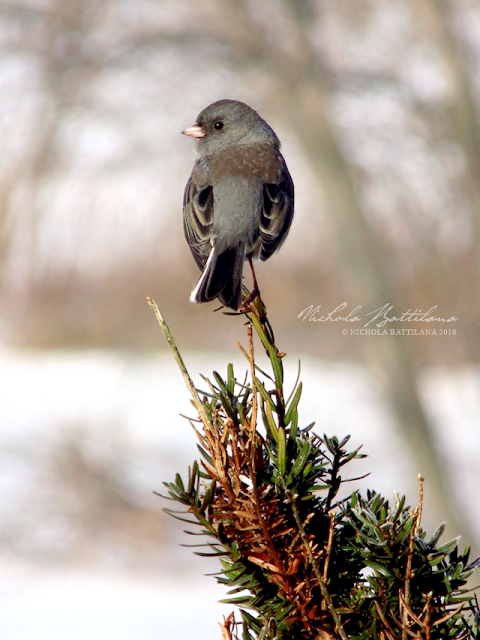 He doesn't seem to have scared off the Dark-Eyed Juncos that hang around here every winter. They were still flying about, getting their fill of seed and bossing one another around. I'll have to keep my eye out though. As beautiful as that hawk is, I don't want to make those wee songbirds easy pickin's for him.

Lastly, my January kit from Tresors de Luxe arrived yesterday and I have a video reveal of the kit and review of the projects I created for them last month (see very bottom of this post for embedded vid). Tresors de Luxe is now selling the same Design Team Kits they provide their designers with if you want to play along. They have also introduced a monthly mood/inspiration board challenge with three prizes up for grabs. Here is this months board... 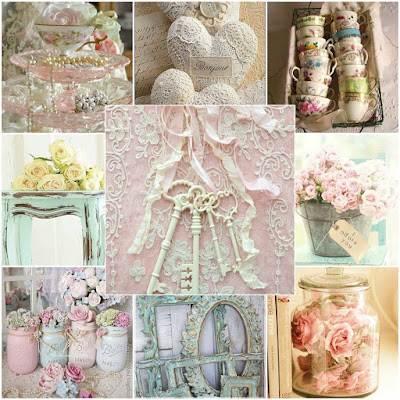