The fairies are finally settled

Our open house was this past Saturday. The fairies were mostly behaved, and although we had a small surprise shower, Mother Nature was good to us too. 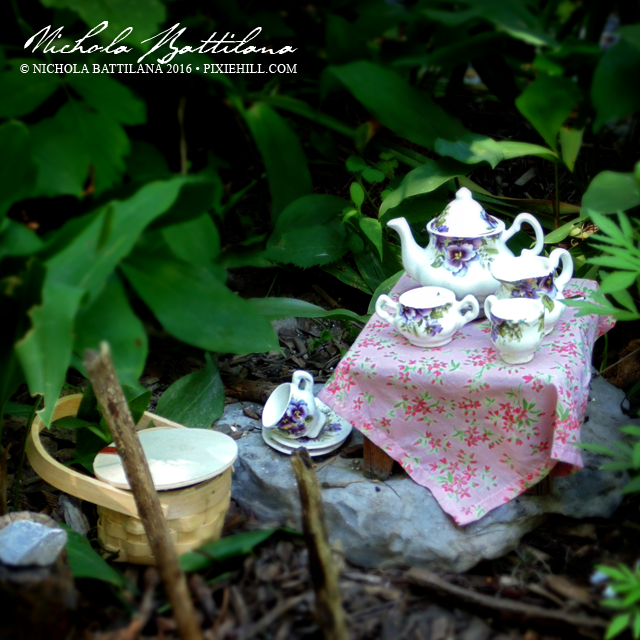 The fairies had a little picnic of cherries and tea next to the house. Some of our guests were kind enough to fix the tea, adding milk and sugar, just how the wee folk like it. A LOT of tea was sipped and all of the cherries eaten. 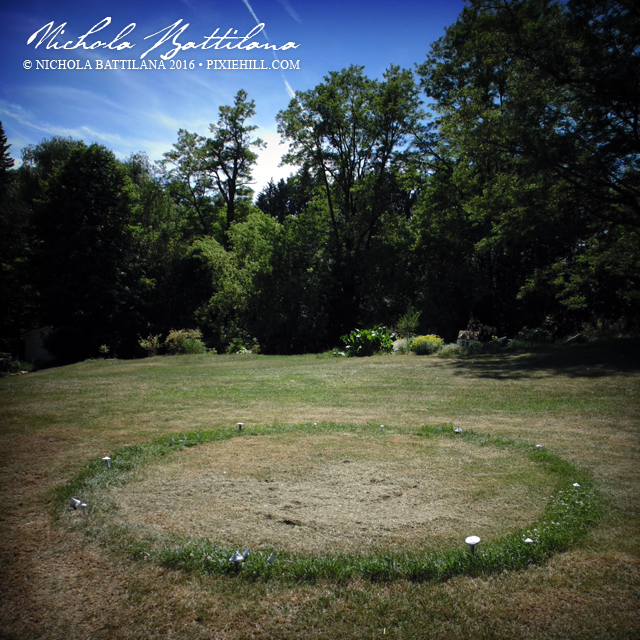 There was a game of find the mushrooms, with two little spotted toadstools hiding in the fairy ring. 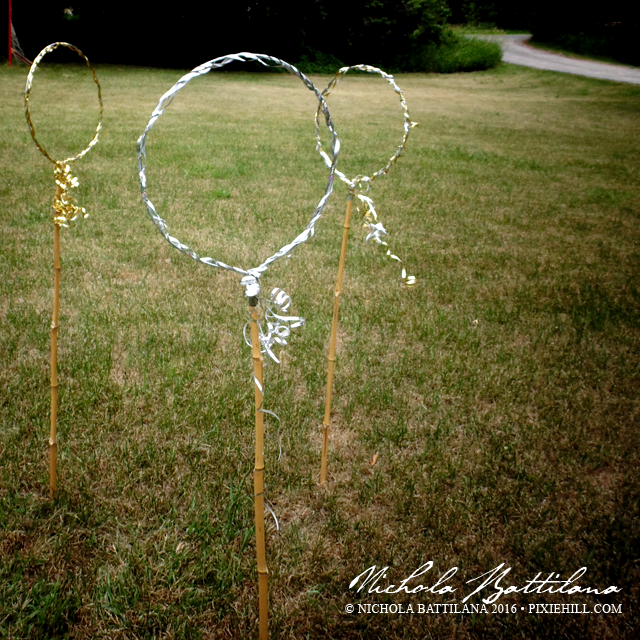 There was fairy quidditch too! Blowing bubbles through those hoops was much more challenging than you would believe! 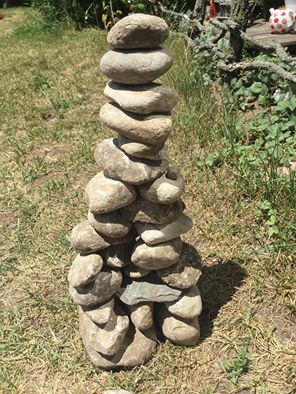 Just like last year, the most popular challenge was stone stacking. This year we offered a prize for the biggest stack. Victoria was our champion, stacking 26 stones! I think we'll need more rocks next year ;) 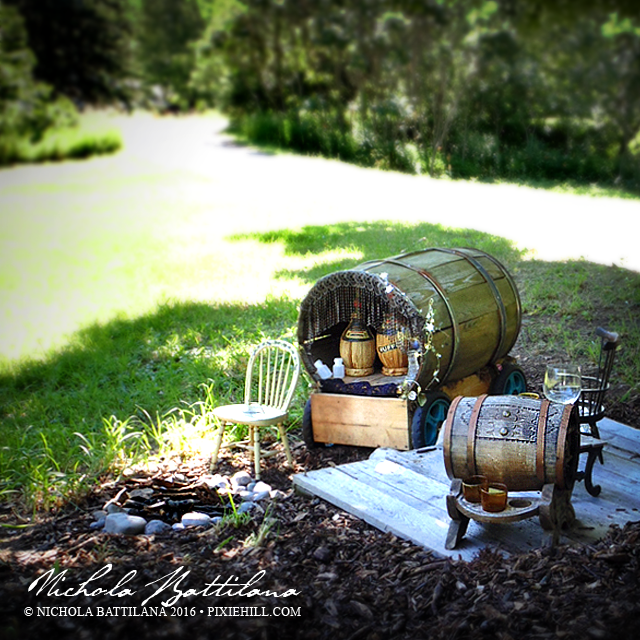 And finally, I'm happy to report that our libatious gnomes found a more suitable camp. They are now located by the old maple... but this means that the mailbox has moved and we've no idea where to pick up the fairy mail! I'll have to send out an impish search party.

It was a nice day, with nice people and that's the best you can ask for. The fairies will be staying for most of the summer if you're near and want to visit. Just shoot me an email because otherwise you'll catch me covered in glue and glitter and in my pajammas.